Sometimes I wish we were like people of far northern hemisphere cultures who have (or had, legendarily) many words for ice & snow: we could benefit by having a broader range of words for one of the most laden S-words we know…the early death of someone by their own choice.

Too-early for those of us left behind – the suicide survivors. Untimely – really, there’s never a good time to die this way. Unexpected (most of the time). Unbelievable, to those of us who don’t have serious suicidal thoughts.

We often feel abandoned, angry & anguished, overwhelmed, distraught & distressed. We’re left with the unimaginable task of picking up the pieces, & facing the exhausting Ten Thousand What Ifs. Intense grief can persist for a long time – way beyond what’s considered ‘normal’.

For the living, so many things feel unfinished, unsaid, regretted, undone (…although let’s let go right away of the notion that all will be finished, said, & wrapped up without regret even in the ‘well-lived’ life: there will always be things left undone).

Suicide is the 10th most common cause of death in the U.S.; over 60% of gun deaths are suicides. Its association with mental illness is strong (up to 90%), but correlation statistics are weak due to our persistent cultural avoidance of rational approaches to mental illness. So, mental illness is a likely factor when someone dies by suicide (with the exception of old age suicide, see below), but we may or may not have much understanding of the role mental illness played in the person’s life &/or death. Which can multiply the complication factor even more. & which makes it even more difficult for those left behind.

It’s no wonder then, with this exponentially complicated death, that many human religions

developed moral codes condemning & silencing talk about suicide. The person who killed themselves was labeled ‘bad’ – sometimes not even worthy of a burial – which shamed & blamed the family of survivors. Also, pervasive (& legitimate) worry about ‘suicide contagion‘ continues to limit healthy conversation.

Humans have learned that it’s best not to talk about it.

Except that, for survivors, it wasn’t. It isn’t. Not-talking actually increased the pain of being a survivor by several magnitudes, but no one knew because no one was talking.

Maybe having better words can help us talk about it.

What’s most important to the living after someone dies is: 1 – our relationship with them, & 2 – knowing how they died. How we grieve & eventually reach acceptance of a death is a complex combination of the two. 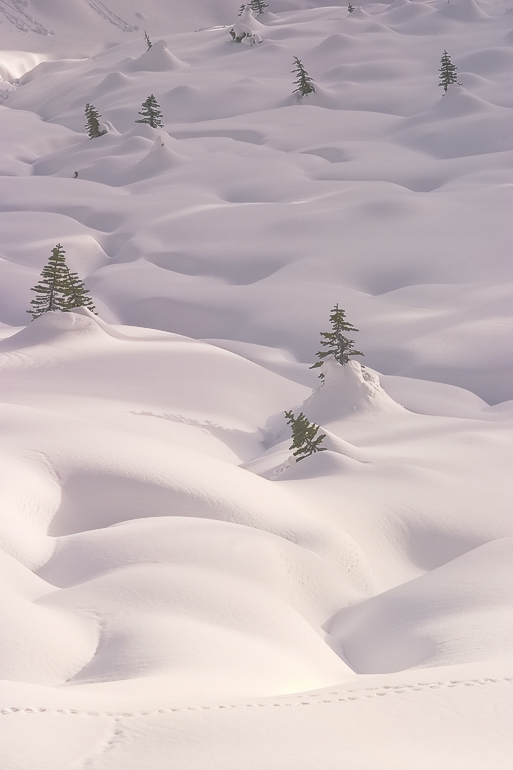 Our experience of the suicide of another is deeply affected by our relationship with that person. Those relationships need more descriptive words – to help us, the living, figure out less isolating ways to survive this common kind of death:

Friend of a suicide survivor.

(Old-age & terminal illness suicide is different altogether. Death is imminent, & the elder or ill person is choosing the time of their death at what they know is the end of life. This is another, & will be increasingly common, death that needs a more descriptive word than the current, commonly used term assisted suicide.)

Human primates have learned to survive the death of another – it’s one of the fundamental reasons for religion. Now, we need to use our (essential-but-really-only-a-few-thousand-years-old) knowledge of the real world [a.k.a science] to build a better path for those of us who must survive our varied relationships with this particularly complicated death.

We have to talk about it.

7 Responses to Seven Shades of Suicide